Native Americans in the U.S. Military: born to the fine art of warfare

Instead of a pantheon of gods and heroes like those of Homer’s “The Iliad”  and the German “Nibelnungenlied,” real-life warriors (“Geronimo!”) fill the oral tradition of heroes celebrated for their victories in Native tradition. The American Indian warrior was raised from infancy to have physical, mental, and spiritual strength. (Every day is a good day to die.) Childhood games prepare the warrior to overpower the enemy and face death head-on. And girls were not prohibited from war games. Two of the most ferocious and accomplished Apache warriors were women.*

American Indian soldiers, sailors, marines, and airmen have fought heroically in all of this century’s wars and armed conflicts, recognized for their bravery through military decoration and anecdotal observation … Historically, Native Americans have the highest record of service per capita when compared to other ethnic groups. The reasons behind this disproportionate contribution are complex and deeply rooted in traditional American Indian culture.

American Indians have participated with distinction in United States military actions for more than 200 years. Their courage, determination, and fighting spirit were recognized by American military leaders as early as the 18th century.

I think they can be made of excellent use, as scouts and light troops. –Gen. George Washington, 1778

Natives fought on behalf of European colonists in their battle for Independence from England in 1776. They’ve fought with Americans in every major conflict from the Spanish-American War in 1898 to the War of 1812 to Gen. John J. Pershing’s expedition to Mexico in pursuit of Pancho Villa in 1916, to the Civil War, both World Wars, and war in Korea, Vietnam, Grenada, Panama, Somalia, and the Persian Gulf.

More than 12,000 American Indians served in World War I. Four were awarded the Croix de Guerre, while others received the Church War Cross for gallantry.

The Snyder Act granted citizenship to American Indians in 1924, but conscription alone does not account for the disproportionate number of Indians who joined the armed services in World War II. More than 44,000 American Indians, out of a total Native American population of less than 350,000, served with distinction between 1941 and 1945 in both European and Pacific theaters of war.

More than 40,000 Indian people left their reservations to work in ordnance depots, factories, and other war industries. 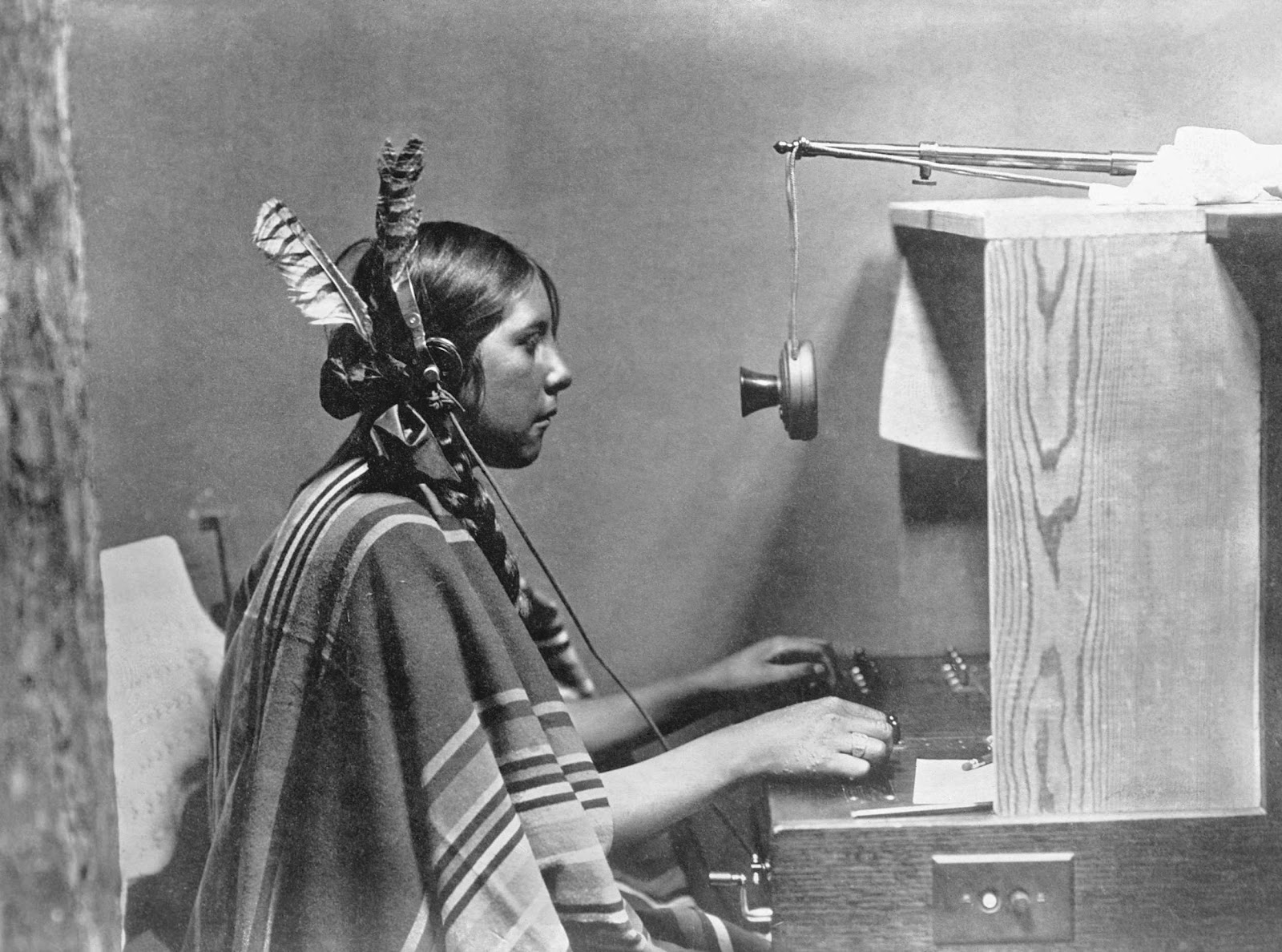 American Indians also invested more than $50 million in war bonds, and contributed generously to the Red Cross and the Army and Navy Relief societies.

As the 20th century comes to a close, there are nearly 190,00 Native American military veterans.

*Mescalero Apache Warrior Woman Dahteste was said to be a beautiful woman who married and had children, yet she could out-ride, out-shoot, out-hunt, out-run, and out-fight her peers, male and female, with grace. Courageous, daring and skillful, she took part in battles and raiding parties alongside her husband and a good friend of her family, Geronimo.

*Victorio and his sister Lozen fought beside Geronimo. “Lozen is my right hand, strong as a man, braver than most and cunning in strategy,” her brother said. “Lozen is a shield to her people.” She  and died of tuberculosis in confinement at Fort Sill, Oklahoma.

Native Americans have distinctive cultural values which drive them to serve their country. The warrior tradition is inherent to most if not all Native American societies.  Strength, honor, pride, devotion, and wisdom are their “national virtues,” not that they would have used that term. Add spirituality, patriotism and extraordinary physical prowess, and Natives make a perfect fit with U.S. military tradition. 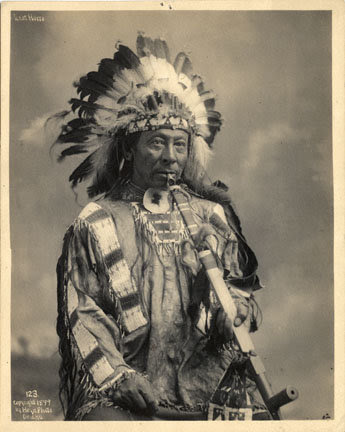 Having a strong sense of inner spirituality is also a part of the Indian character. Many Native Americans are raised on rural or remote reservations, an environment that fosters self- reliance, introspection, and a meditative way of thinking. When adapting to the occasional isolation of military life in times of both peace and war, such traits are useful.

Warriors are honored – honored by their family and their tribe. Before going into service and upon their return, warriors are recognized by family and community. Recognition takes place through private family gatherings, or through such public ceremonies as tribal dances or intertribal ceremonies. Being a warrior in traditional American Indian society gives one a sense of pride and a sense of accomplishment at a time in life when self-esteem is just developing. Becoming a warrior brings status to young men and women in their culture. The ceremonies that honor the warrior create a special place in the tribe’s spiritual world.

My people honored me as a warrior. We had a feast and my parents and grandparents thanked everyone who prayed for my safe return. We had a “special” [dance] and I remembered as we circled the drum, I got a feeling of pride. I felt good inside because that’s the way the Kiowa people tell you that you’ve done well. –Kiowa Vietnam War veteran

United States military service provides an outlet for Native Americans to fulfill a cultural purpose rooted in tradition — to fight and defend their homeland. This purpose is particularly important since it comes when young people of the tribe are normally not old enough to assume a leadership role in their traditional culture. The cultural expectation to be a warrior provides a purpose in life and is an important step in gaining status in Native America culture.

When I went to Germany, I never thought about war honors, or the four “coups” which an old-time Crow warrior had to earn in battle….But afterwards, when I came back and went through this telling of war deeds ceremony… lo and behold I [had] completed the four requirements to become a chief. –Crow World War II Veteran

Native American warriors are devoted to the survival of their people and their homeland. If necessary, warriors will lay down their lives for the preservation of their culture, for death to the American Indian warrior is but another step in the advancement of life. It is understood that the warrior’s spirit lives on eternally. So, warriors do not fear death, but rather regard it as the ultimate sacrifice for their own and their people’s continued survival.

The requirements for successful military service — strength, bravery, pride, and wisdom – match those of the Indian warrior. Military service affords an outlet for combat that fulfills a culturally determined role for the warrior. Therefore, the military is an opportunity for cultural self-fulfillment. By sending young tribal members off to be warriors, they return with experiences that make them valued members of their society. Finally, the military provides educational opportunities, which allow Native American veterans to return to their community with productive job skills to improve their quality of life.