“A Traveler from an Antique Land” by Harvey Click – SciFi from a horror master!

A Traveler from an Antique Land by Harvey Click

“After years of writing nothing but horror, I’ve written a science-fiction/fantasy adventure novel.” – Harvey Click

I’m thrilled to hear it!

Horror is my least favorite genre, with guts and gore, demons and severed heads sailing, maggots, and –well, in spite of all that, one author managed to reel me in every time when other authors left me shutting the book.

Harvey, you devil, you!

Here is the publisher’s blurb:

When a young woman is whisked away to a planet populated by kidnapped humans and strange extraterrestrials, she faces perilous swordfights, flying battleships, mind-controlling alien lifeforms, crocodiles with wings, snakes that devour horses, an extinct race that communicates through its singing sculptures, an “uncertainty sink” that warps time, an interplanetary translocator guided by disembodied human brains, a gloomy castle seething with secrets, and labyrinthine catacombs filled with deadly assassins.

Here’s a bit of my Amazon and Goodreads review:

Horror-Meister Harvey Click takes a stab at Science Fiction, and wow, oh wow, does he spin a great tale!

There’s a secondary character I fell in love with from his first appearance, but–dang! Spoilers! Always, I’m accused of spoilers. I don’t know how to write about this fantastic story, other than to say those we expect the least of can surprise us the most.

Try a sample chapter and see! Better yet,

Invest 99 cents in this book – it’ll be the best dollar you spend this month!

The cover artwork alone is worth a buck!

Harvey Click is a college professor, a writing teacher. His prose is flawless, his stories spellbinding.

The heroine’s mother is a piece of work. But then, a lot of mothers are awful, right? (Except me!)

The opening pages are riveting as a young college co-ed is swept from Earth to a new planet, called Notearth. Her abductors become her escorts, allies, and even buddies, even though they don’t seem at all trustworthy.

There’s an interesting contrast between those in power who have power (as in electrical power, not just political), while those who have been vanquished must live without electricity or machinery.

There are surprises. After all the carnage, GOOD THINGS HAPPEN, and the ending is very satisfying.

How often do I approve an ending? Hardly ever. This one rocks!

I grew up immersed in science fiction, fantasy, and horror. At the age of eleven, I started subscribing to pulp magazines that published this fare, and I joined a science fiction book club that sent me two new novels each month. Some of my grade-school teachers took my books and pulp magazines away from me, thinking I was too young to read about Cthulhian monstrosities, but the air of taboo only increased my fascination.

#Pulp-Rev fans will appreciate this:

During my college years I decided my fiction should be, ahem, more “literary,” but after penning a great many precious little tales in which next to nothing happened, I turned back to my childhood roots and wrote a string of horror novels and stories.

The story poured out of me like silvery light from a full moon.

I’m hoping readers will find themselves immersed in the same spell that captivated me, the silvery enchantment of clashing swords, epic battles, thrilling adventures, non-stop action, and astonishing marvels in a strange world called Notearth.

Held me hostage with great prose, he did. Look at my reviews of his previous books.

(Go ahead, click on that link, and read my praises of this brilliant writer, and if you “Find this review helpful,” please click the yes button.)

I hope everyone will read Percy Bysshe Shelley’s “Ozymandias” – source of the title:

I met a traveller from an antique land,
Who said—“Two vast and trunkless legs of stone
Stand in the desert. . . . Near them, on the sand,
Half sunk a shattered visage lies, whose frown,
And wrinkled lip, and sneer of cold command,
Tell that its sculptor well those passions read
Which yet survive, stamped on these lifeless things,
The hand that mocked them, and the heart that fed;
And on the pedestal, these words appear:
My name is Ozymandias, King of Kings;
Look on my Works, ye Mighty, and despair!
Nothing beside remains. Round the decay
Of that colossal Wreck, boundless and bare
The lone and level sands stretch far away.

I’m not doing justice to this novel,

and see for yourself!

And that’s all I dare to say about that. 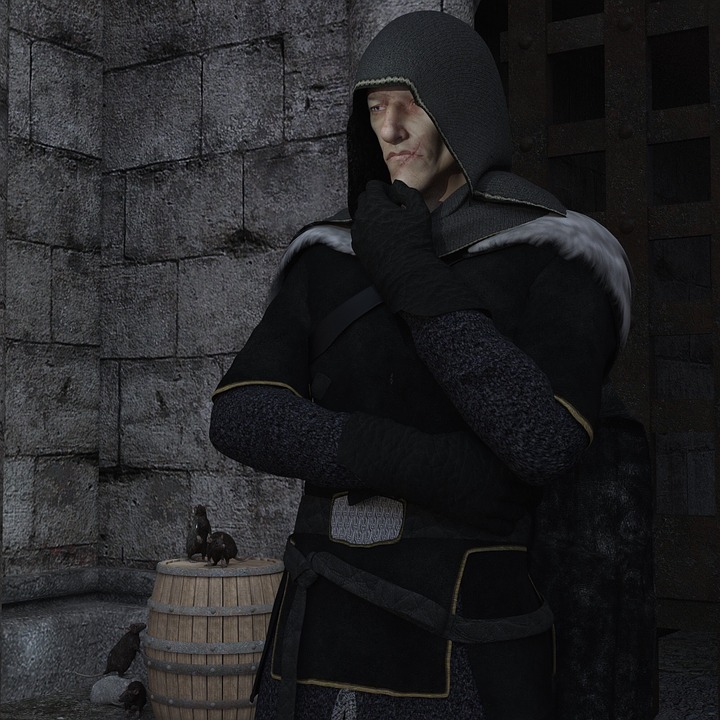 3 Responses to “A Traveler from an Antique Land” by Harvey Click – SciFi from a horror master!